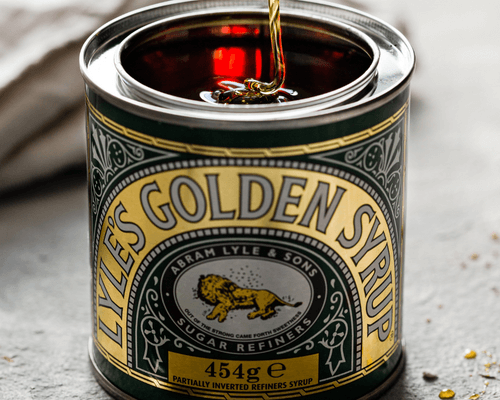 What is Golden Syrup?

Lyle’s Golden Syrup has been a kitchen cupboard staple for families across the country for generations, but do you actually know what it is?

In this article, discover what golden syrup is, how it’s made, and how best to store it. Plus, take a look at some delicious recipes that feature our world-famous Lyle’s Golden Syrup.

Let’s dive in, what is golden syrup?

Golden syrup is an inverted sugar syrup and a by-product of refining sugar cane to create sugar. Also known as light treacle, golden syrup is a thick, translucent, amber-coloured syrup that’s sweeter than sugar and has a gorgeous caramelised and buttery flavour – even though it doesn’t contain any dairy!

How is golden syrup different to other products?

Although they are both syrups, the two are made from different products and yield different flavours. As the name suggests, corn syrup is made from corn, the process involves extracting the glucose from corn and breaking it down into a thick syrup. It’s a lighter, more golden colour than Lyle’s Golden Syrup, but corn syrup doesn’t really have any flavour, so it can be used in recipes without affecting the taste.

They may look very similar, but they both taste very different. Honey is a natural ingredient created by bees and has a sweet and sometimes floral or herbal flavour – depending on which plants the bees pollinated.

Golden syrup is also made from cane, also a natural ingredients, but it doesn’t contain any animal products, which makes it a great vegan substitute for honey. Lyle’s Golden Syrup also contains water, so it’s less likely to crystalise.

How should you store golden syrup

Lyle’s Golden Syrup is a versatile ingredient, not only is it a great topping for pancakes and porridge, but it’s also a vital ingredient for these classic dessert recipes: 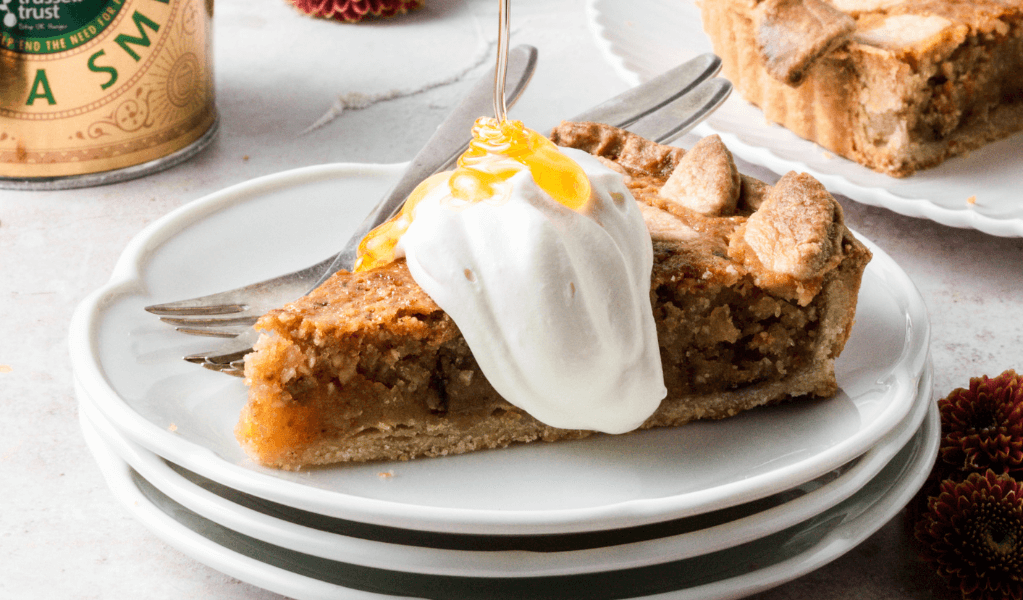 This classic British dessert is bound to make you feel nostalgic, try out this super easy treacle tart recipe. 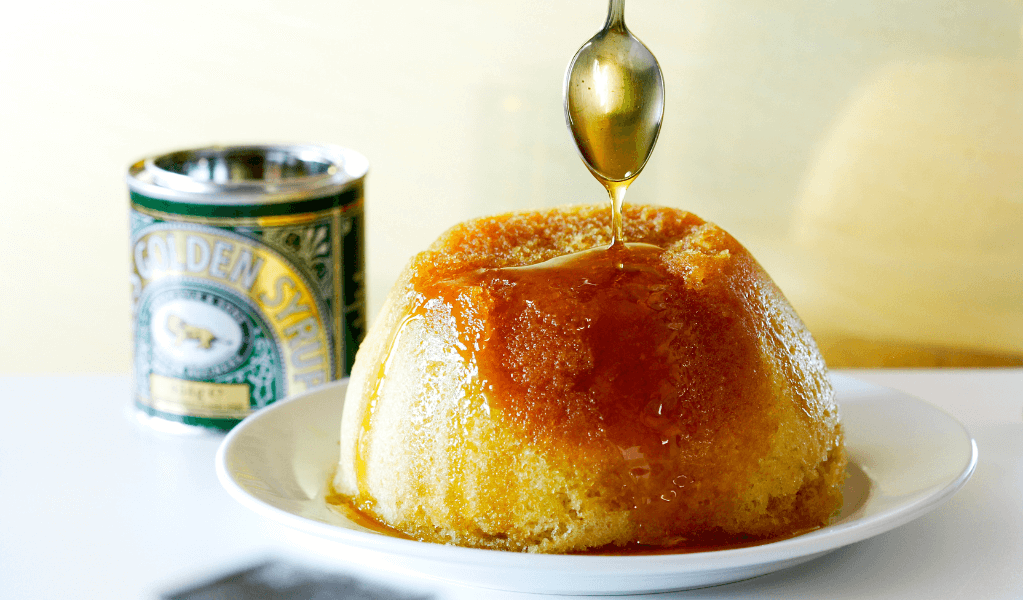 This sweet and sticky syrup pudding is perfect to warm you up in the colder Autumn and Winter months.

These classic flapjacks are the perfect sweet treat, and you can make them with just four ingredients! 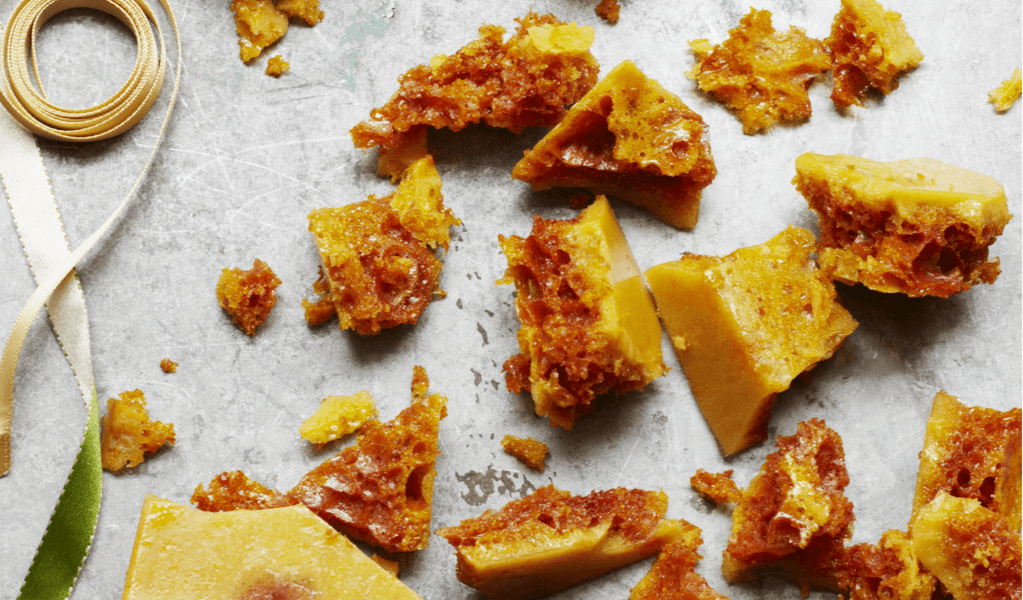 Don’t be intimidated by this recipe. It’s really simple and yields delicious results in just 20 minutes – all you need is three ingredients! 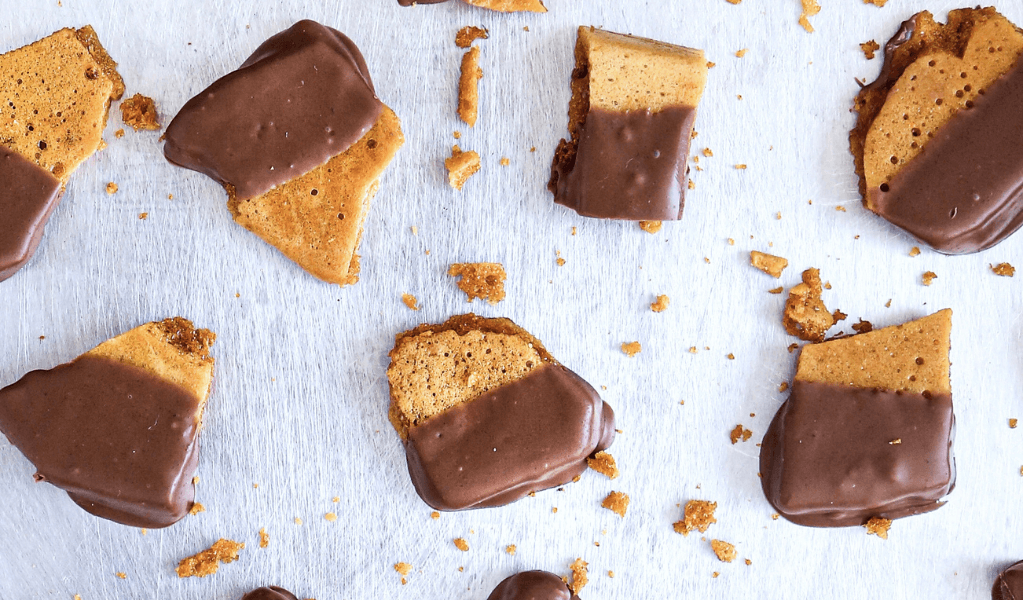 One for the chocoholics – honeycomb dipped in silky-smooth chocolate is even more irresistible! 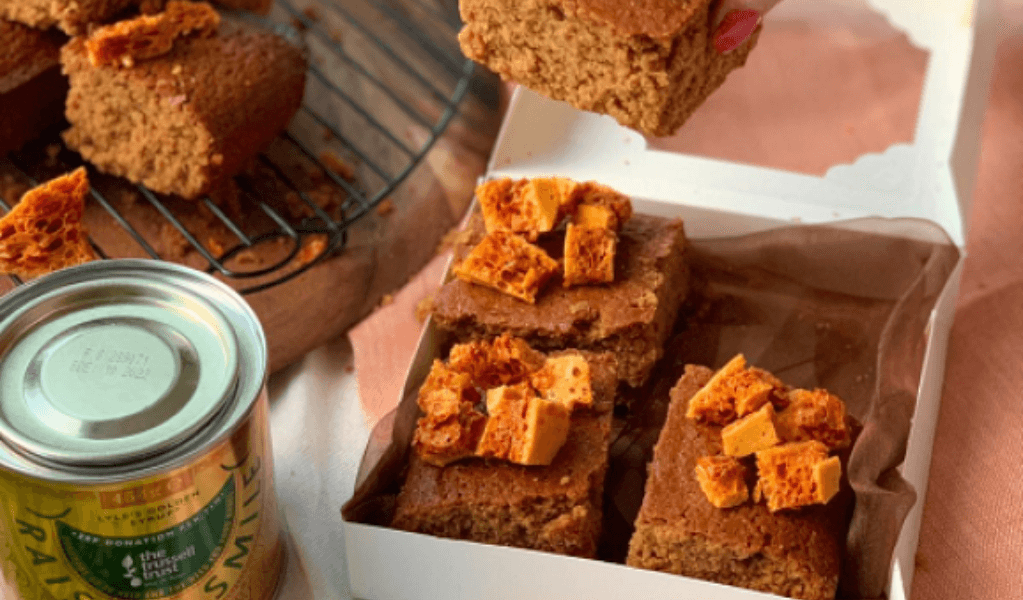 Originating from Yorkshire, this classic cake is the perfect way to enjoy the Autumnal flavours of ginger. 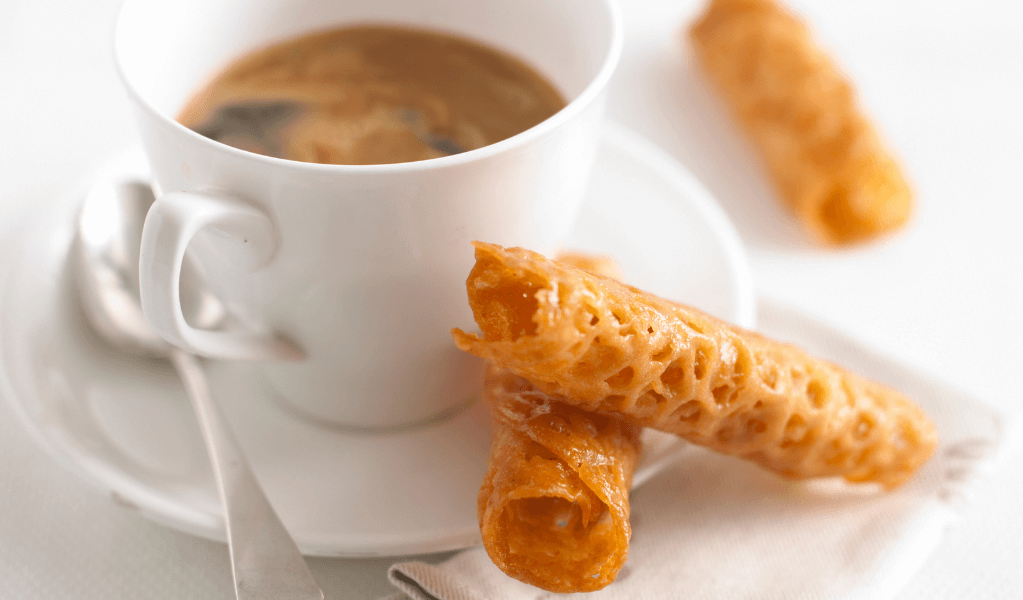 Brandy snaps add a touch of class and sweetness to any social gathering – whip them up in just 45 minutes!

Grab some Lyle’s and start baking

Roll your sleeves up and get stuck into these delicious dessert recipes – don’t forget to add Lyle’s Golden Syrup to your shopping list!